Who is Fred Kofman?

Fred Kofman is an executive coach and advisor on leadership and culture.

Fred holds a PhD. in Economics with a specialization in advanced theory and industrial organization from the University of California, Berkeley. From 1990 to 1996, Fred was a distinguished professor of management information systems at MIT’s Sloan School of Management. There he also worked with Peter Senge, author of The Fifth Discipline, as a senior researcher at the Center for Organizational Learning.

Later, Fred founded his global consulting company, Axialent, which delivered leadership programs to more than 15,000 executives around the world. His next step was starting up and leading the Conscious Business Center International, an organization that offers online coaching training programs.

In 2013, Fred became Vice President of executive development at LinkedIn. During this time, Fred and LinkedIn offered a Conscious Business Academy program to professionals around the world. In 2018, Fred accepted a position as Vice President at Google in charge of advising the CEO's office on leadership and culture. In 2018, Fred partnered with Tecnológico de Monterrey to create the Center of Conscious Leadership, through which he delivered programs for executives and students.

Sheryl Sandberg, COO of Facebook, writes about Fred in her book Lean In, stating that Fred "will transform the way you live and work." 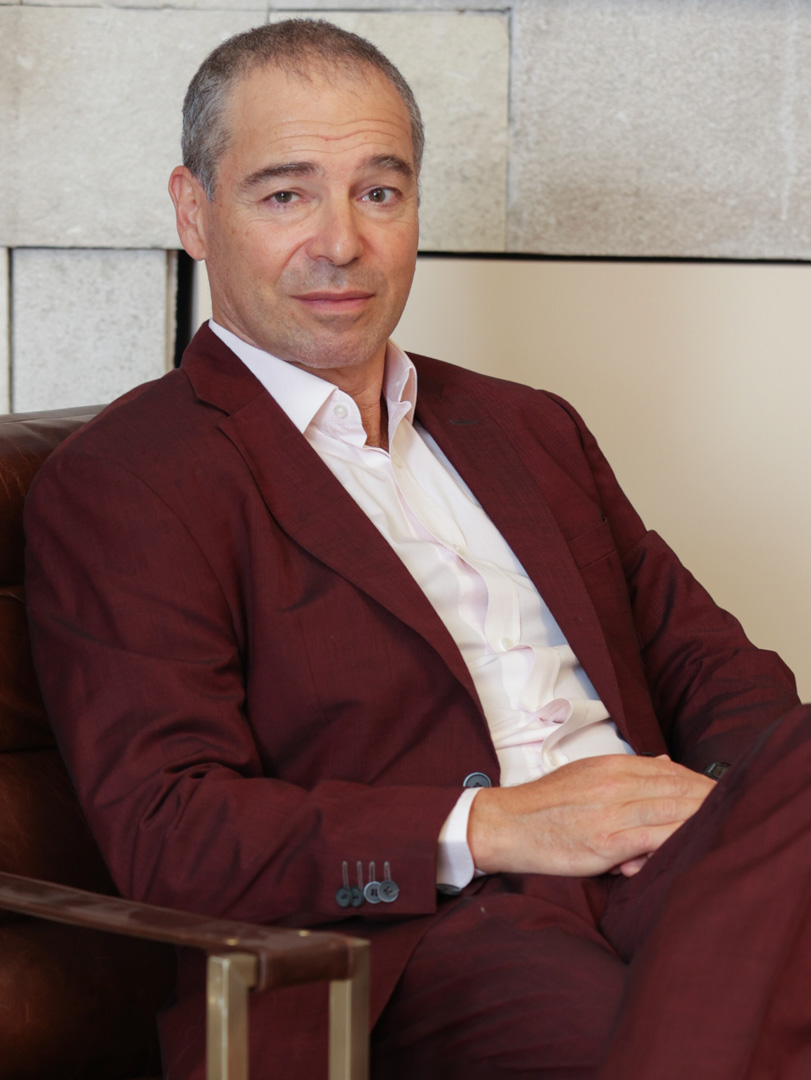 We are the only school of coaching that prepares Conscious Business coaches and that is endorsed by Fred Kofman.

If you wish to get more information on our programs, please contact us using one of the following media: